3D reconstruction is one of fundmental tasks in computer vision. One can reconstruct geometric structure of real wold scene by estimating the depth and poses of cameras, which provides infrastructural data for object detection, segmentation and background modeling. 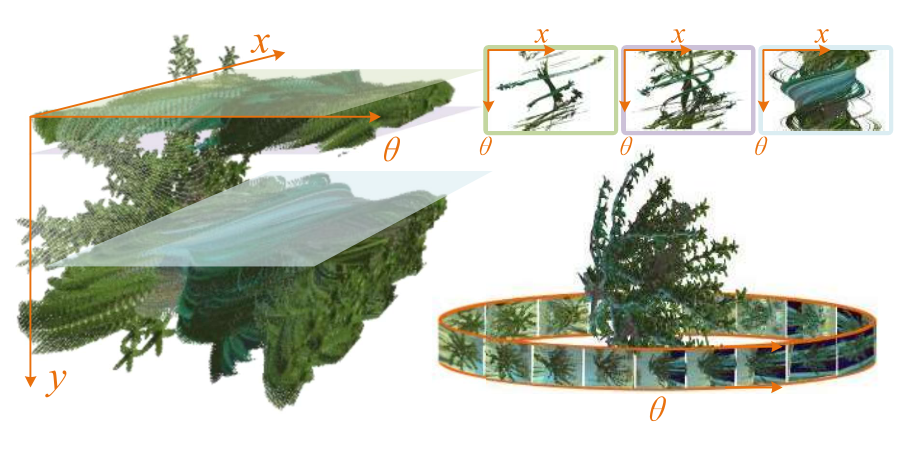 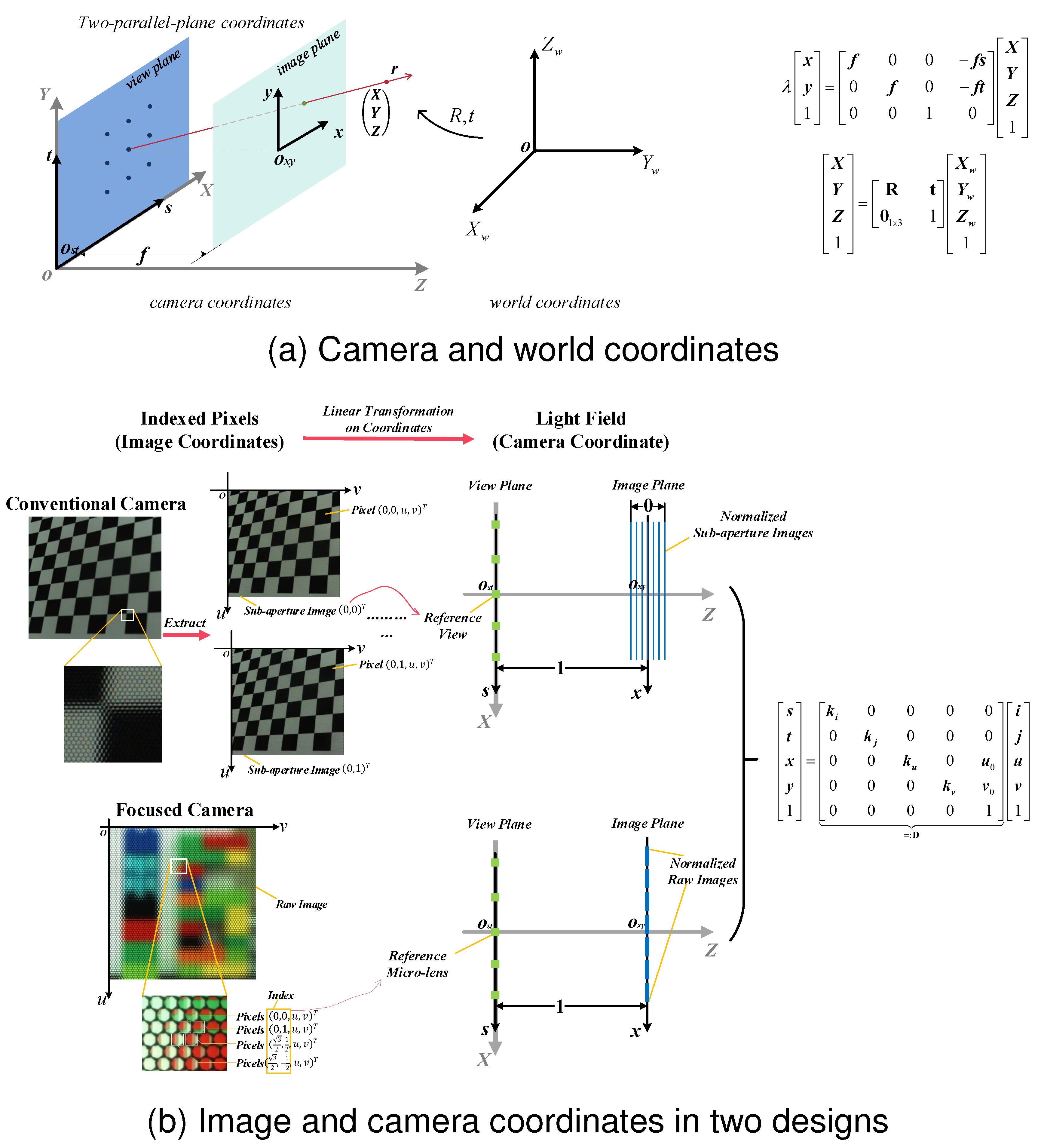 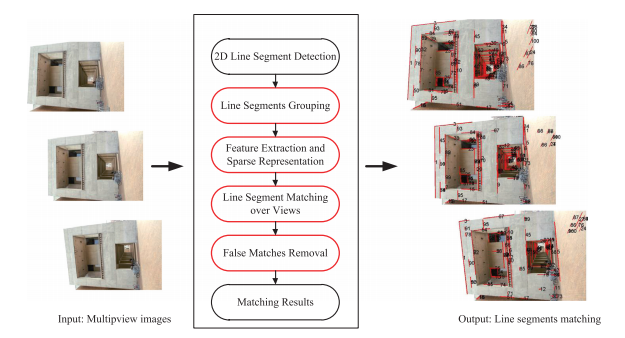 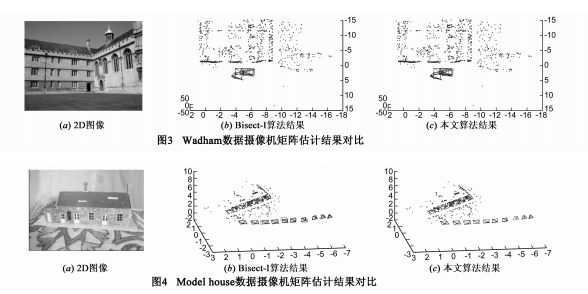 Research on the super-resolution of light field imaging [Finished]